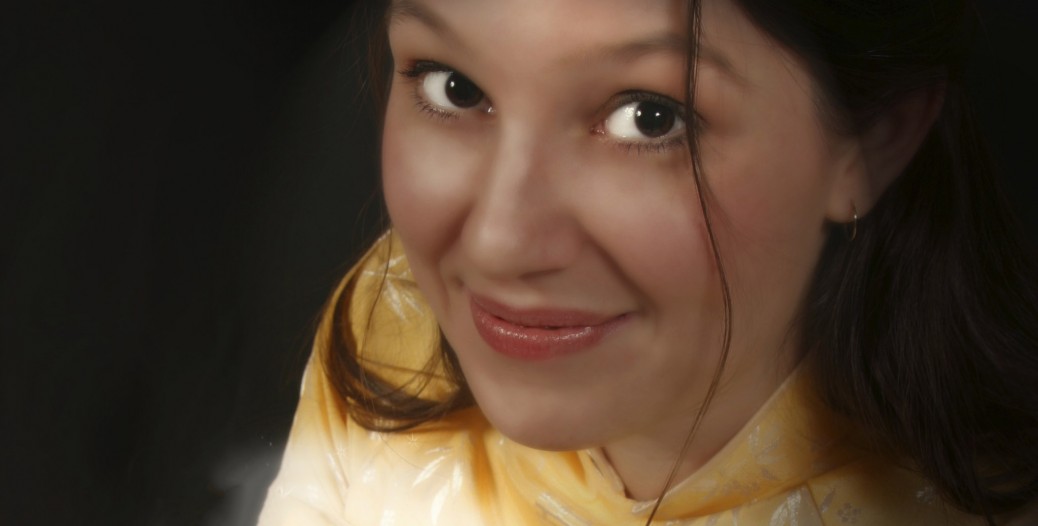 Here are a few client comments following their energy healing sessions with me. Of course I can’t guarantee that every session will have the exact same effect, but experiences like these are absolutely the norm and I’ve learned to expect more or less similar results every time.

“Of all the different energy work approaches that I’ve experienced, this is definitely the fastest and deepest by far.” – Mandi Crookston

Sandra Green has suffered from fibromyalgia for many years, but last week’s flare up was the worst it had hit for ten years. She could hardly function and the pain was severe. When I asked, she gave the most vivid description of the symptoms that I’ve ever heard. She said it’s like:

Ouch! May I never complain about any comparatively-minor physical ailment again!

We spent about an hour on the phone shifting and releasing any associated energies I could find.

Sandra and I spoke again a few days later and I asked how she had felt following our session. She responded by saying “I was shocked!” Within the hour, she felt considerably better. For the next few days she was able to be active and productive.

Of course I can’t claim to treat or cure fibromyalgia or any other physical ailment, but I firmly believe that the base of most issues of all types can be impacted by subtle energy. When the practitioner knows how to work fast and deep, associated changes can be easy, quick and permanent.

“In a moment something clicked. It is like Shaun was speaking to my subconscious mind and it got it. I was able to let go and felt a surge of new freedom.” – Karol Stephens

More Than I Dreamed Possible

Following an hour-long session, I asked Linda Stone, who has been highly involved with energy healing and high-level management of Dream Makers Academy for over a decade, how much benefit she got from the session.

“More than I dreamed possible,” she affirmed.

Linda’s session was an excellent example of getting to “Point Be” almost instantly. “I didn’t know it’s okay to just let go of all those grievances without justice or apology or explanation,” she said as life-long challenges lifted and vanished.

She also observed that her “mirror [became] clear,” “a funnel of pure light filling [her] up”, and commented that “it’s so yummy!” as further foundational energy blocks released permanently.

A follow-up call a few weeks later found Linda still doing extremely well with increased freedom to be herself and other significant life changes occurring, and she reported that the tools she learned during the session were all she needs when any little issue pops up.

“Shaun is down to earth, genuine, and comfortable to work with. He helped me shift things that have plagued me for years in a single session. Each time he shifts something for me I notice subtle but significant blessings that immediately follow in my life. I just feel and act different. It has opened the door for me to be more of myself and celebrate life in a whole new way. He has an amazing gift to facilitate core healing fast!” – Dixie Pond

“I just want to say Thank You so much for the work you do. After talking to you about my concerns a few evenings ago I woke up the next day and felt that so much of the burden that I was dealing with was gone. I experienced much needed peace! I don’t know exactly everything that you did but whatever it was it worked! You are truly a gifted healer! With Gratitude, Toni Anderson”